Designing an attractive product is important. Designing a useful product is critical. You can create something that looks great, but if it’s not useful – then what’s the point?

Products are built with the best intentions, but often too much focus is given to how they look too early in the process. Jumping head first into making something look great is tempting, however, over time, this means you end up with a product that looks nice, but is full of UX and code issues that, if not changed, can lead to a failed product.

For all the effort you put into making it beautiful early-on in the process, the end result could be pretty ugly for your users.

Design is a process

At Bipsync our iterative design process ensures we never start making something beautiful until we know it will be useful and usable. We start with an idea for the new feature or improvement, which is always something we know our users need – whether that’s from planned requirements in our product roadmap, user feedback or usage metrics. This leads to prototyping, testing and then when we’re confident it’s a viable solution to the specific requirement, we’ll begin creating visuals. 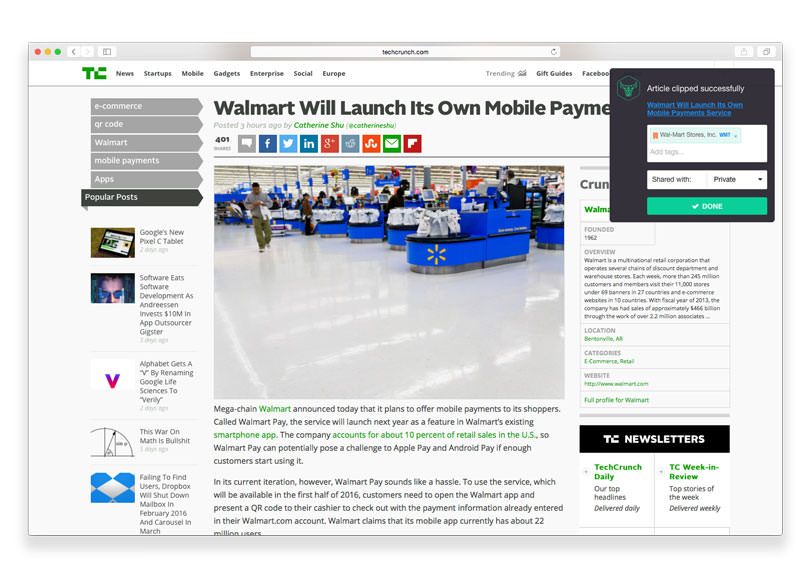 Our design process tends to follow a seven-step process. Note that making it attractive comes in at number five. Here’s how our process was implemented in our recent updates to the Bipsync Web clipper: 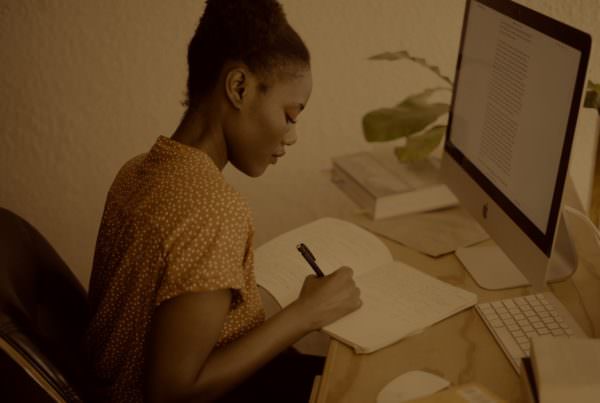 How We Made Remote Implementation and Onboarding Seamless for Remote Teams 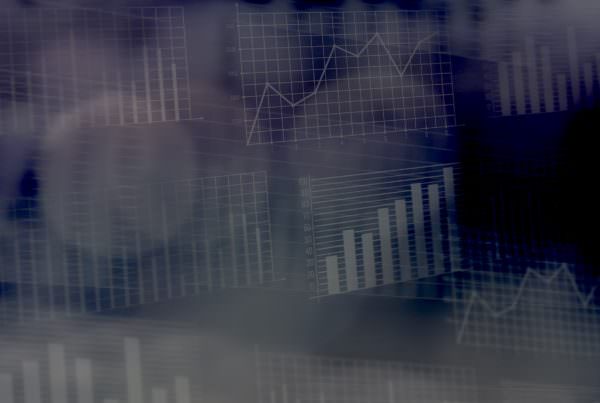