An Internal Tweetdeck Alternative with Conversation Streams for Hedge Funds:

The Bipsync Research Management System has been updated to release 102, with dozens of improvements and a major new beta feature for internal conversation streams… 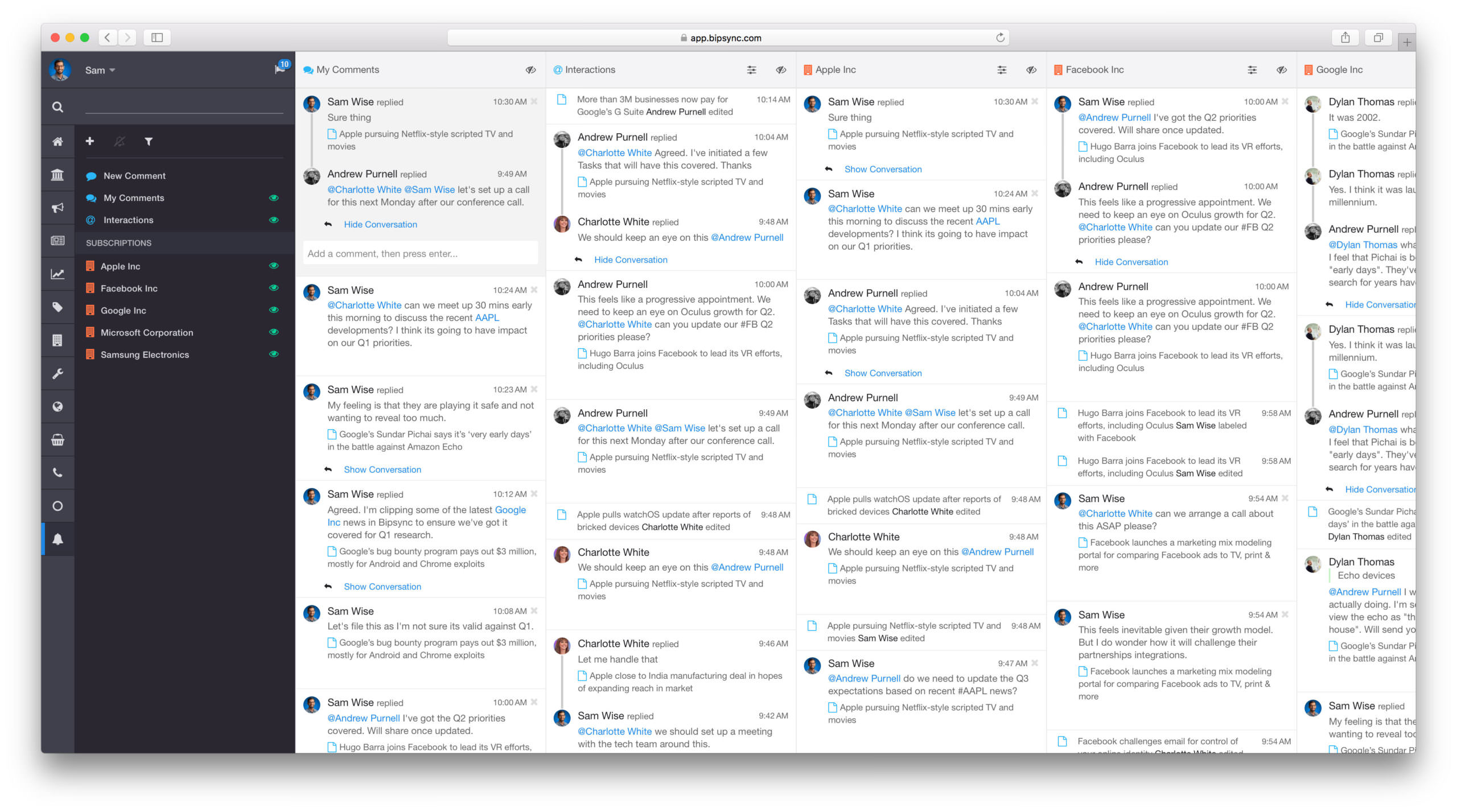 Hedge funds need an easy way to communicate short, concise pieces of timely, transitory information to appropriate people in their team, without causing irrelevant noise for colleagues. Investors can then quickly share and stay updated on news that matters to their investments and that may influence imminent investment decisions.

Current platforms that support these types of features are either publicly accessible, non-compliant (e.g. unable to capture and store the communication streams for audits) or lack critical functionality that analysts, traders and portfolio managers need to stay efficient and focused on their specific ideas.

Bipsync provides a range of core features for sharing longer research notes, commenting on them, and receiving automatic updates on topics that matter to you, through Subscriptions. In release 102, we’ve taken these existing features and super-charged them, to support these additional workflows around the sharing and discussion of timely, temporal news snippets and thoughts.

Existing Bipsync users don’t need to learn any new concepts; anyone familiar with Bipsync Comments and Subscriptions can quickly get up-and-running with these enhanced features and new views, which essentially consist of:

The new Advanced Subscriptions feature is currently in beta, and can be enabled on your installation on request. Keep an eye out for further improvements to this feature in the next release. 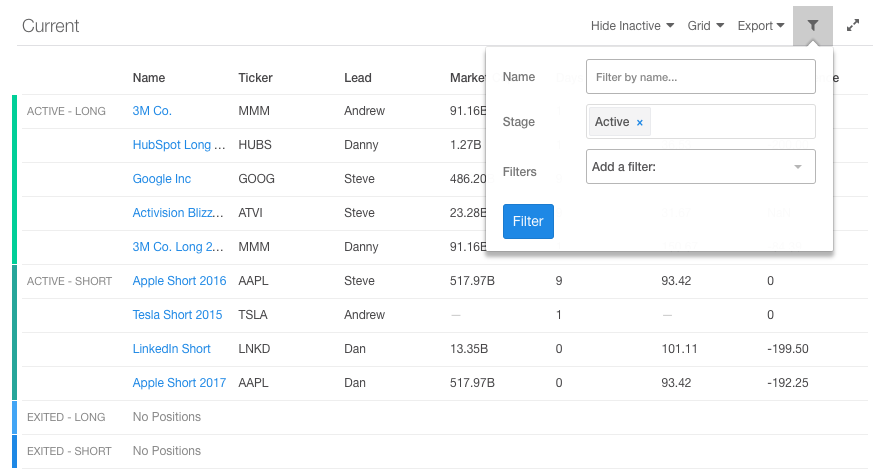 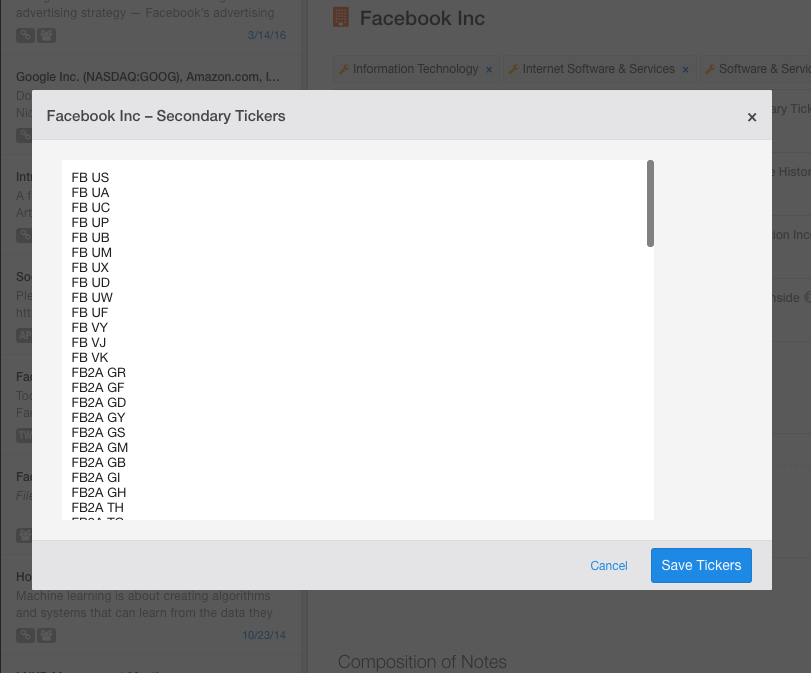 As usual, please get in touch with your feedback, suggestions or questions.