Release 189 of the Bipsync Research Management System (RMS) is now available. We’ve added a useful field type and improved the way notes can be displayed in table form, along with a number of new improvements and bug fixes.

Bipsync’s calculation fields have been expanded in this release, and can now process dates. This means that dates can be adjusted based on a formula, a feature that promises to be useful to the vast majority of our users.

A common use case that we often see is where a client would like to set a follow-up date for some time in the future, perhaps after a meeting, or a performance review. This can now be easily accomplished by using a calculated date field, where the follow-up date can be set as a time period such as 12 months, or 30 days:

The power of these calculated fields is apparent when you consider that they can be integrated with Bipsync’s rules engine. The vast configurability of this engine allows for automated reminder emails when the date is reached, the creation and assignment of tasks to relevant users, or the addition of events to one or more users’ calendars.

If you’d like to take advantage of this new feature in your investment workflow, please get in touch.

Research can be listed in many different ways within Bipsync, and one of the most popular is “table view”, where key metadata elements for each research item are presented in column form:

In this release we’ve added two much-requested features: the ability to sort the list by a column in the table, and the ability to easily re-arrange the order of the columns.

Simply click on a column header to order by that column, and click again to order in reverse. Access the “Sort and View” menu to re-arrange the columns as desired. Here’s a video of the features in action: 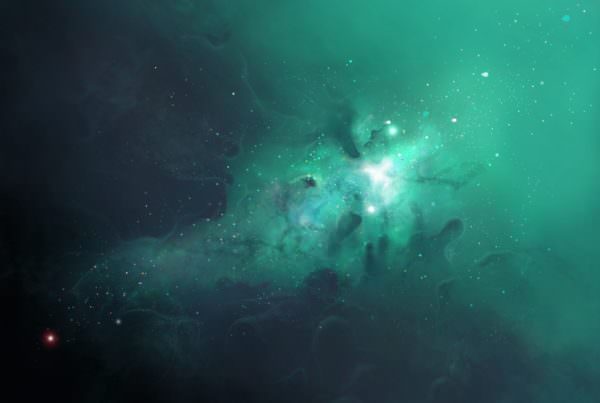 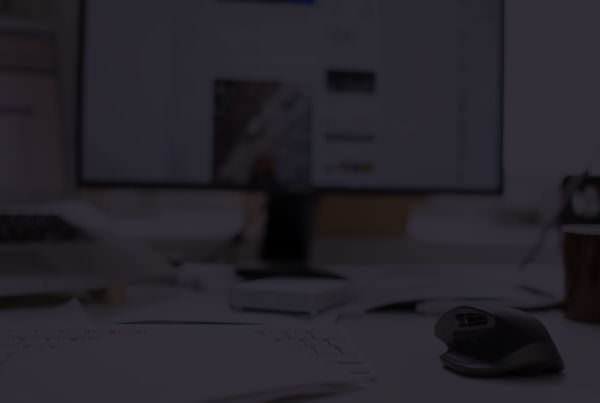