Release 205 of the Bipsync Research Management System is now available. This release includes expanded market data and improvements to the dashboard editing experience while addressing a few other items.

Bipsync is now able to reference market data for the following international exchanges:

This data is available for use within widgets and also within data lookup fields on dashboards: 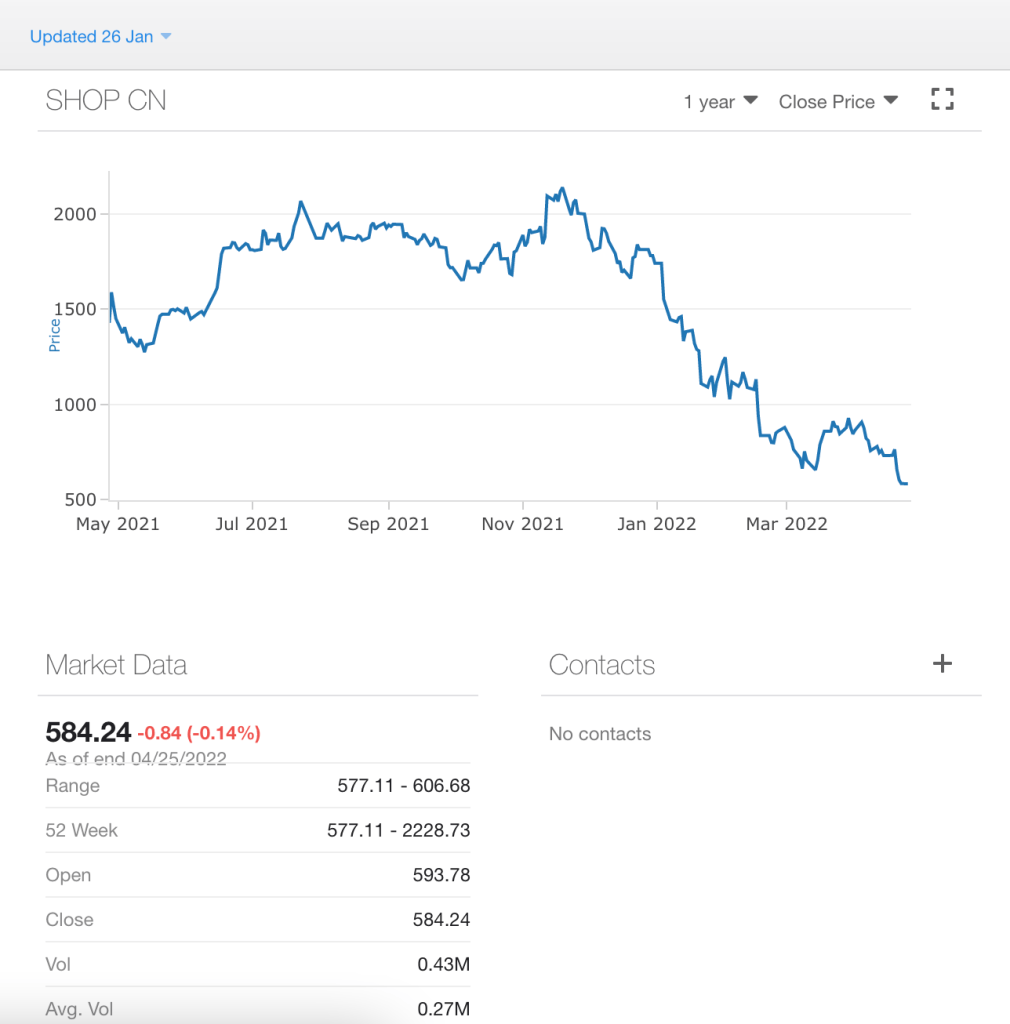 Back in Release 169 we introduced an Exclusive Editing feature which ensures that only one user at a time can work on a research document. In this release we’re extending support for Exclusive Editing to dashboards, so for example if a user attempts to change field values for a contact, company, fund, or any other entity, they’ll be notified if another user is already making changes. At this point they can either assume editing control or resign responsibility to the other user.